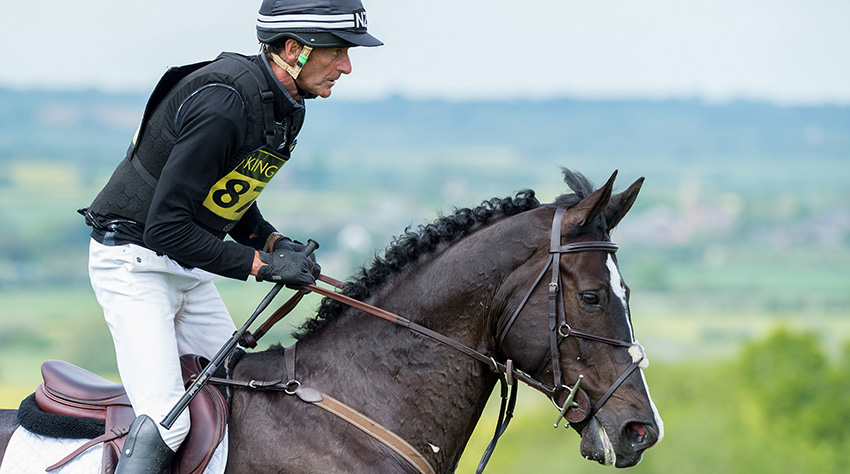 16 May Who’s coming to this year’s event?

Posted at 14:15h in News Archive by Hils Manners

There will be plenty of 2016 Rio Olympic hopefuls in action – although without their potential Olympic horses, not least ex World and European Champion Zara Tindall (nee Phillips). We also have British squad members William Fox-Pitt, Kitty King, Izzy Taylor and Laura Collett.

Last year’s winner of the Loomes watch, Sir Mark Todd, was part of New Zealand’s first ever Three Day Event team to contest a World Championship, and won back to back Olympic gold medals (1984 and 1988), with three further Olympic medals in his collection. He returns this year, as does his team-mate Caroline Powell, who has ridden at two Games, London and Beijing.

Aoife Clark leads the Irish charge. She rode at London 2012, finishing 7th individually, and was then a member of the Irish team at the World Equestrian Games in 2014 where Ireland secured qualification for Rio.

Vittoria Panizzon and Giovanni Ugolotti have both represented Italy at Championships, while Giovanni’s fiancee, Canadian rider Kathryn Robinson, will be hoping that her recent double clear at Badminton has earnt her a ticket to Rio. And don’t forget to look out for home team riders, Brazil’s Carlos Parro and Marcelo Tosi.

However, it’s not just the eventing that has attracted exciting entries. Last year’s Pony Club team show jumping class drew 17 teams – this year we have been inundated with entries, necessitating a slight change in the rules to accommodate as many riders as possible.

Everything is set for a fantastic weekend.