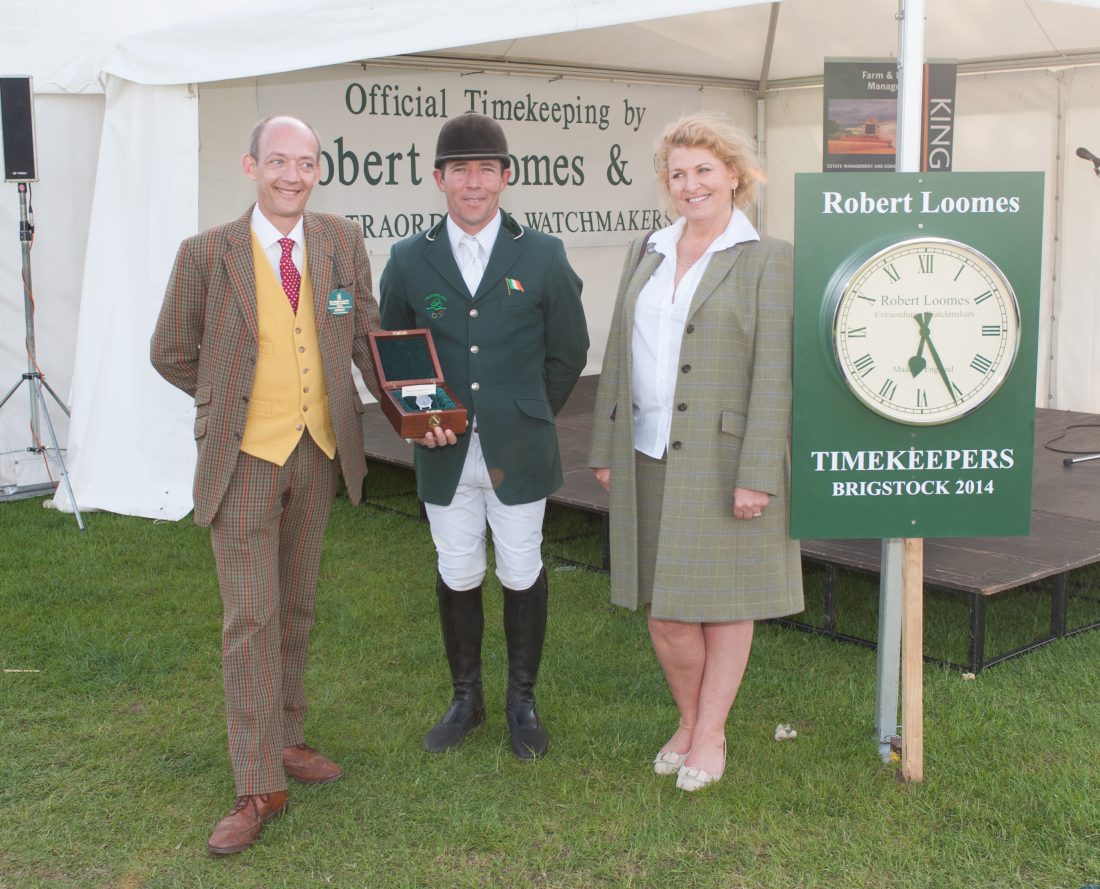 Posted at 16:31h in News Archive by Katie Callaghan

We are delighted to announce that Robert Loomes & Co are once again, offering a fabulous hand made watch as a prize at next years Horse Trials. Robert Loomes & Co have been the Official Time Keeper since the inaugural the Horse Trials moved to Rockingham in 2013. They are a small, very traditional firm of watchmakers based in Stamford, hand-producing around a hundred watches a year, each one entirely manufactured in this country. The Watch will be awarded to the a competition in either the Open Intermediate or the Advanced Intermediate who finishes the cross country course closest to the optimum time.

Below are the rules for the watch at this years competition: 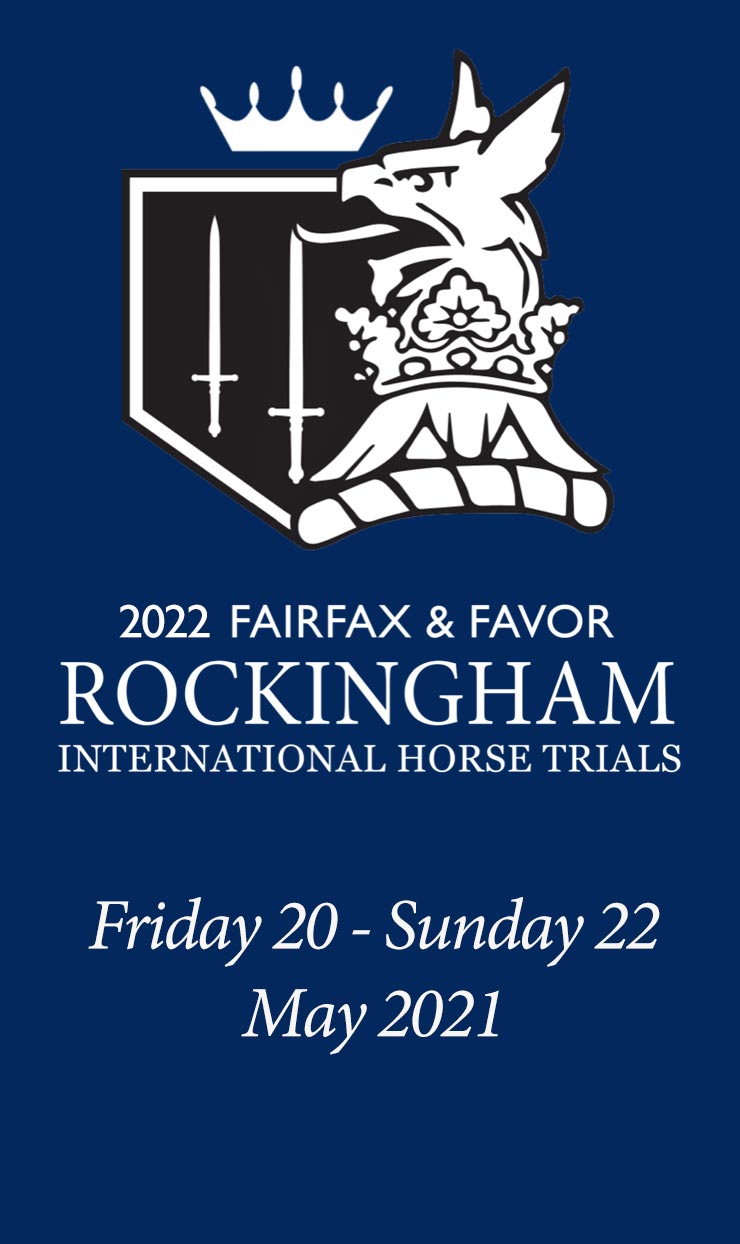