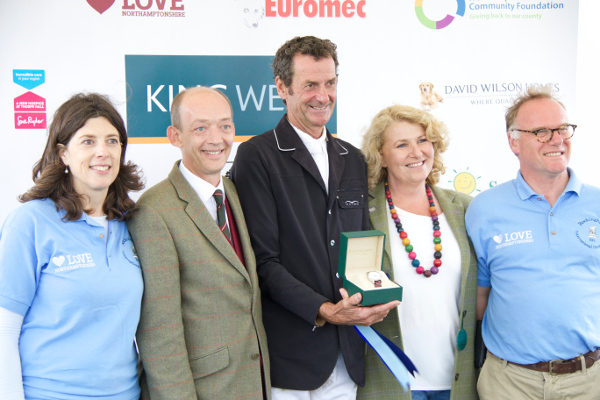 18 Feb A view from the office…

Posted at 19:06h in News Archive by Hils Manners 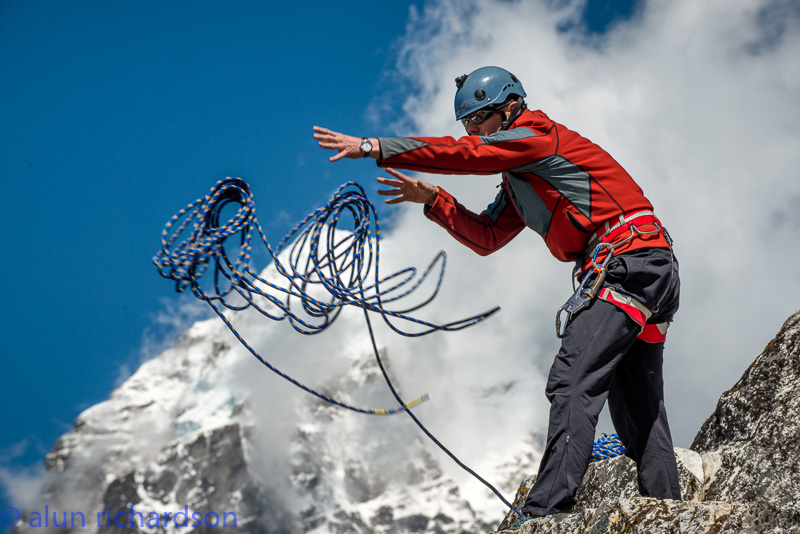 The last three years have flown by. We hosted our first Horse Trials in 2013, with the help of the Brigstock Horse Trials team, and it has been a massive – but very enjoyable – learning curve. I find it hard to believe we are already well down the road with plans for this year’s, biggest and best yet, event.

I still pinch myself when I read feedback from previous years, but that only adds to the pressure to continue keeping riders, owners, tradestands and spectators wanting to come back for more.

A key part in our success has been our loyal band of sponsors, with the annual prize offered by Robert Loomes being a spectacularly generous draw for the riders. 2016 will be the third time that they have awarded a beautiful, handmade, 100% English watch for the advanced intermediate or open intermediate rider closest to the optimum time across country.

I don’t think any other horse trials offers such a financially prestigious prize for a class at this level and we are eternally grateful to Robert and Robina from Robert Loomes for their continuing support. This year they have even expanded their involvement; not only are Robert Loomes sponsoring the owners lounge, we are renaming the contest the Loomes Championship in recognition of their contribution.

Last year was an exciting one for Robert Loomes. Their watches were worn on Everest by the Royal Ghurka Regiment climbing team, who were in the area when the devastating earthquake struck. In response to the disaster, Robert Loomes raffled one of the expedition watches, raising over £7,000 for the aid in Nepal. Captain Dick Gale, climbing leader of the expedition, told Robert: “We carried your watches up Everest; they worked perfectly.” You don’t get a better reference than that!

Ireland’s Austin O’Connor was the first to claim this fabulous prize when he finished runner up in the Open Intermediate riding GFG Rambo Man in 2014. He had come home one second inside the cross country optimum time and said at the prize giving: “It’s a wonderful watch – I’ll be wearing it at the trot up at Badminton next week.”

Although Austin returned in 2015 to try and win a second watch, it was eventing legend Sir Mark Todd who took the prize, winning the Advanced Intermediate in the process. “I couldn’t be more delighted, I’ve never won anything worth that much before. Rockingham is a great event and hopefully I’ll be back next year,” he told me.

We are so lucky with the support that we get, from riders, volunteers, spectators and our generous sponsors. Robert and Robina have been unwavering over the last three years so I will close my blog with a quote from Robina:

“We are thrilled to offer our continued support to Rockingham this year. Supporting Eventing reflects what we do – it is all about timing and excellence. It has also directly put us in touch with clients we might never have met in any other circumstances. It’s a superb place to promote a great British product.”